This time, sprouts was listed on the SWFT Blockchain!

Listed Contact List
SWFT is a swap exchange and can be exchanged for any currency via SWFTC.

Notice of closure of CoinExchange.io

CoinExchange.io, which has long been recognized as a major exchange for Sprouts, has been closed.

This time, sprouts was listed on the Unnamed Exchange!

This time, Sprouts signed a media partnership with the "Nextmoney" Platform for the crypto information.

Please refer to the following link for details.
nextmoney.jp/?p=14029

Notice of new listing on ProBitEx.com

This time, sprouts was listed on the ProBitEx.com!

To get the referral reward, we hope you can register from this link.
In the future, I would like to use this reward as a part of the management fund, for example, to compensate for listing costs.
It is a sudden announcement, thank you in the future.

Sprouts will be reborn 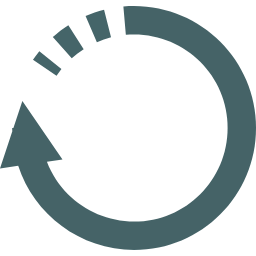 Sprouts had been released by former development team 3 years before. And the very high Proof-of-Stake reward rate became famous and spreaded its community. However, the value of the currency continued to be diluted during three years. Now it is called dead coin.

Former Team had seen our community's activity. And expecting us to get Sprouts better, they gave us the rights to administer and develop Sprouts. We are tackling the revival of Sprouts every day.

The number of the people in the community of Sprouts holder in Japan was about 10, but so far we made it over 5600 in this 3 months.

In June 2018, we tested the wallet which adopted a new specification based on Peercoin and released a new wallet.

We continue to incorporate new specifications based on Peercoin, and it is under test operation. We have decided our policy on the specification of PoS reward which we plan to change within the hard fork operation. For details please read WP and check.

Currency design ensuring a balance
between supply and demand

Crypto-currency settlement to achieve
smart payment in the real world 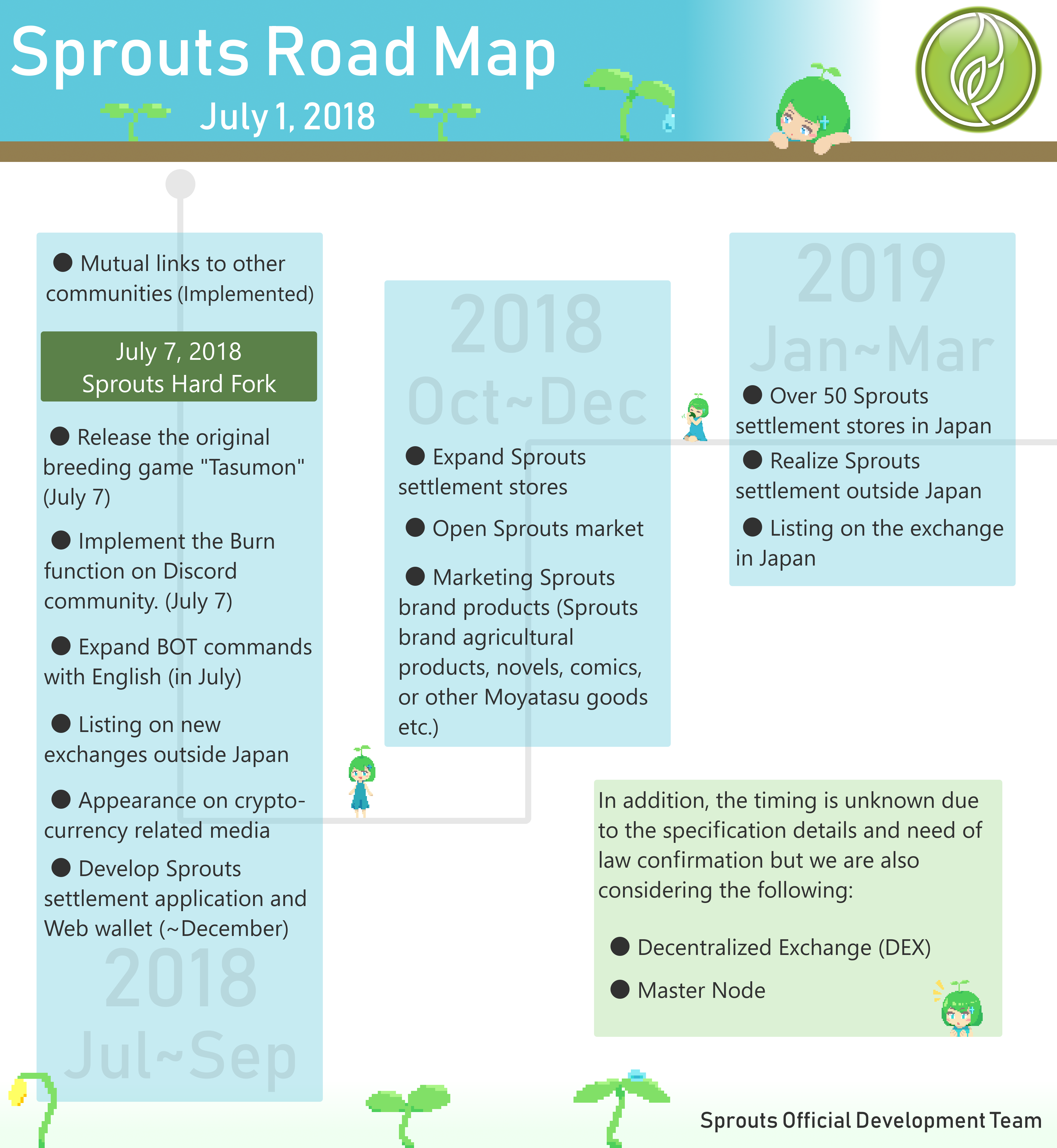 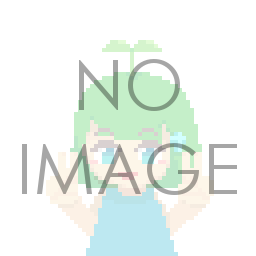